Introduction to the 9 Types

Select a type to explore 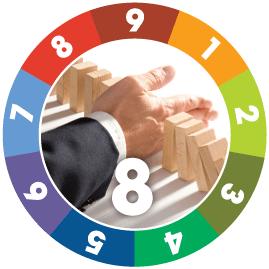 Enneagram Eights have a motivational need to be strong and avoid showing vulnerability. They value having a sense of control and being direct and impactful. Eights love challenges and will embody a need for justice which enables them to protect others. Healthy Eights are experienced by others as strong, deeply caring and approachable. They offer the gift of innocence to themselves and the world around them when they align with the flow of reality. At their worst, others will experience Eights as domineering, aggressive and lustful, an image that stems from the Eight strategy to express themselves as larger than life in a threatening world.

“The world is a tough and unjust place - only the strong survive. I am a rock; I must not be weak. I must be in control. Do it my way! ” 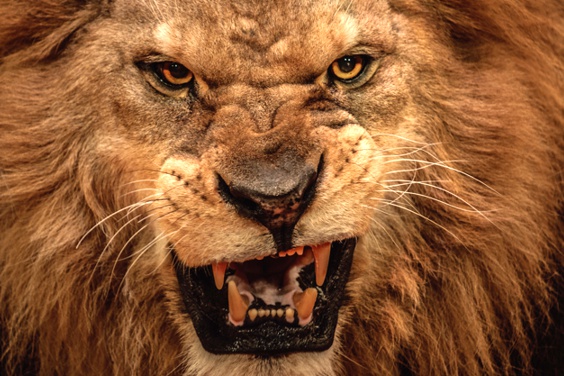 The gifts of the Enneagram Eight include:

The Eight sits in the action Center of the Enneagram - acting on gut instinct and making things happen are, therefore, second nature to this type. Eights find it easy to influence the external environment and they tend to believe that almost any action is better than doing nothing at all. Eights project themselves as direct and intense. This is likely to come across through the way they speak, their choice of words, decision-making style and body language. They assert their independence and want to be able to choose to do things. Eights are less likely to co-operate out of a sense of obligation. Being in control is very important to an Eight, who will not only manage the big picture, but also micromanage. When under pressure or when others seem to be dropping the ball, Eights will quickly step in to sort things out. Having to micromanage irritates Eights and probably feels like a waste of time but to stay in control and ensure results, they will do what they have to do. Even though they dislike weakness and incompetence, Eights will be highly protective of people they feel responsible for. When people under their care are being exploited or treated unjustly, Eights will defend and protect them, as long as they don't act like victims. They will pursue justice and will actively work to correct wrongs.

Eights will tend to mentally assess people as either "strong" or "weak" and will treat them accordingly. This may lead to an "all or nothing" assessment of people and way of paying attention to others. Eights want to know the truth and dislike ambiguity. They are comfortable if the truth only comes to light in a conflict situation, as they want to know what is going on and hate being "out of the loop". The more information they have about progress, updates and what is going on, the more the Eight is able to focus on the bigger picture. Eights don't like getting involved in the detail as their preference lies in working on a macro- and big picture level with information. The mind of an Eight moves towards their own goals and needs more so than those of other people. They don't respond well to being forced, bribed or charmed into doing something that they don't want to do or seems dull and unimportant.

Eights tend to be quick to anger and then try to channel this anger into immediate action. After having expressed their anger, Eights tend to be quick to move on. Emotions like sadness and fear make Eights feel vulnerable and weak. As they want to avoid feeling or showing weakness, Eights use denial as a defence mechanism to help not show weakness to others. Some Eights are aware of when these feelings are occurring, but will very rarely choose to show these feelings to others. Their softer emotions will only appear when the Eight feels safe. They express their love through protection and power. 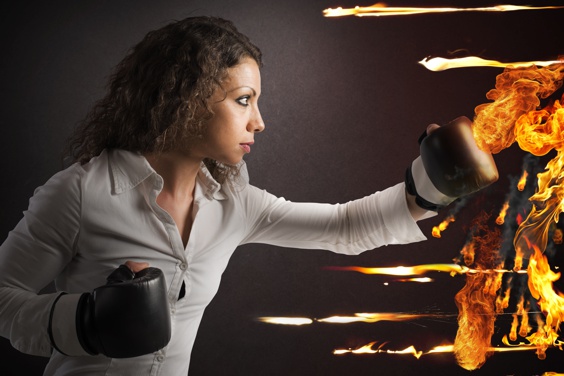 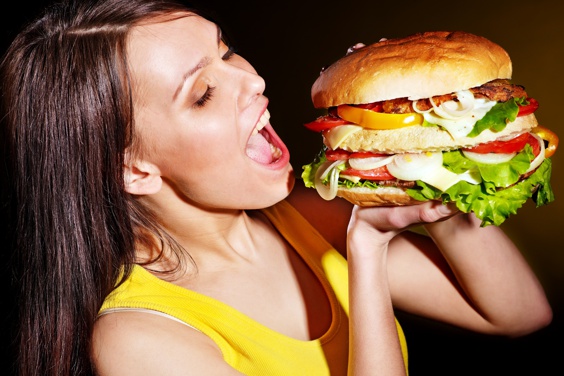 Select a type to explore 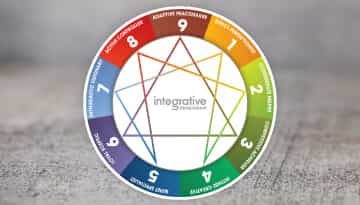 What is the Enneagram?

Introduction to the 27 Subtypes

Introduction to the 3 Centers